Coinciding with its release of Windows 8.1, Microsoft has released new versions of its Remote Desktop Client (RDC) for Android, iOS andMac. This is the first major upgrade to RDC for Mac since version 2.0 was released in June 2008 and last updated in May 2011 and the first releases for Android and iOS.

RDC 8.0 for Mac includes some long awaited features including support for Mac OS X 10.7 and later. While RDC 2.1.1 for Mac would run on Lion and Mountain Lion, Microsoft wouldn’t support it and the software was prone to crashing. RDC 8.0 officially supports Mac OS X 10.6.8 and later and connecting to Windows Server 2000 and higher systems including professional versions of Windows XP and higher.

Much of the new and newly updated RDC product line comes from Microsoft’s acquisition of intellectual property assets from Austrian company HLW Software Development with more than 1 million downloads of its products on Android and Apple platforms. According to Brad Anderson with the In The Cloud blog on Microsoft TechNext, these are “not v1 apps” but rather mature products that now fall under the Microsoft brand name.

RDC 2.0 for Mac had a very simple interface, requiring only an IP address to make a basic connection. Maintaining multiple connections required saving each as a double-clickable file in the Finder. RDC 8.0 changes this behavior by presenting a main window with a bookmark list.

To create a new bookmark: 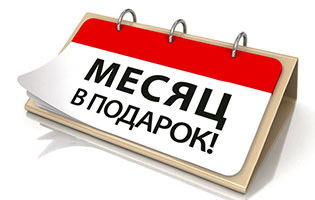